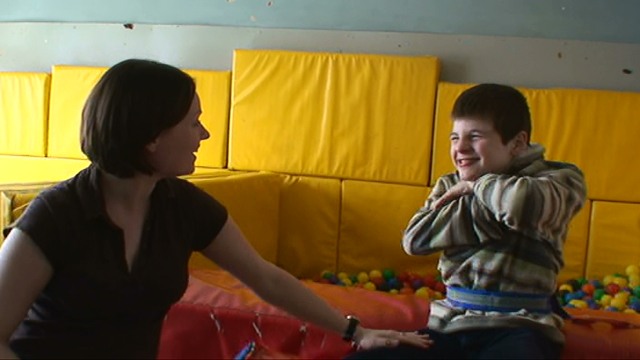 There is almost never a one-to-one relationship between what we think of as a cause of challenging behaviour and the behaviour itself.

Understanding the Causes of Behaviours that Challenge

A question that you might pose first is, “would the person and others have a better quality of life if this behaviour did not happen?”

Is the behaviour really a problem and if so for whom?

This sounds like it could be a ridiculous question.  However, it is worth thinking about whether the behaviour someone is showing is really impinging on their well-being, their quality of life, and the well-being and quality of life of people around them.  Does the behaviour cause injury to the person or others?  Does it restrict access to the community, school and outings?  Does it have an impact on the family or others who spend time with the individual?  In the longer term will the behaviour be a problem or have these kind of impacts?  Some behaviours that might be classified as challenging, for example skin picking or scratching, might occur at such a low level that they may not warrant intervention.  Similarly, other behaviour such as shouting might occur at appropriate times and at a lower frequency.  You might feel that these behaviours are not really a problem for the person.

The causes of behaviour

When thinking about behaviours that challenge the word “cause” is itself problematic.

NEXT: The internal causes of behaviours that challenge