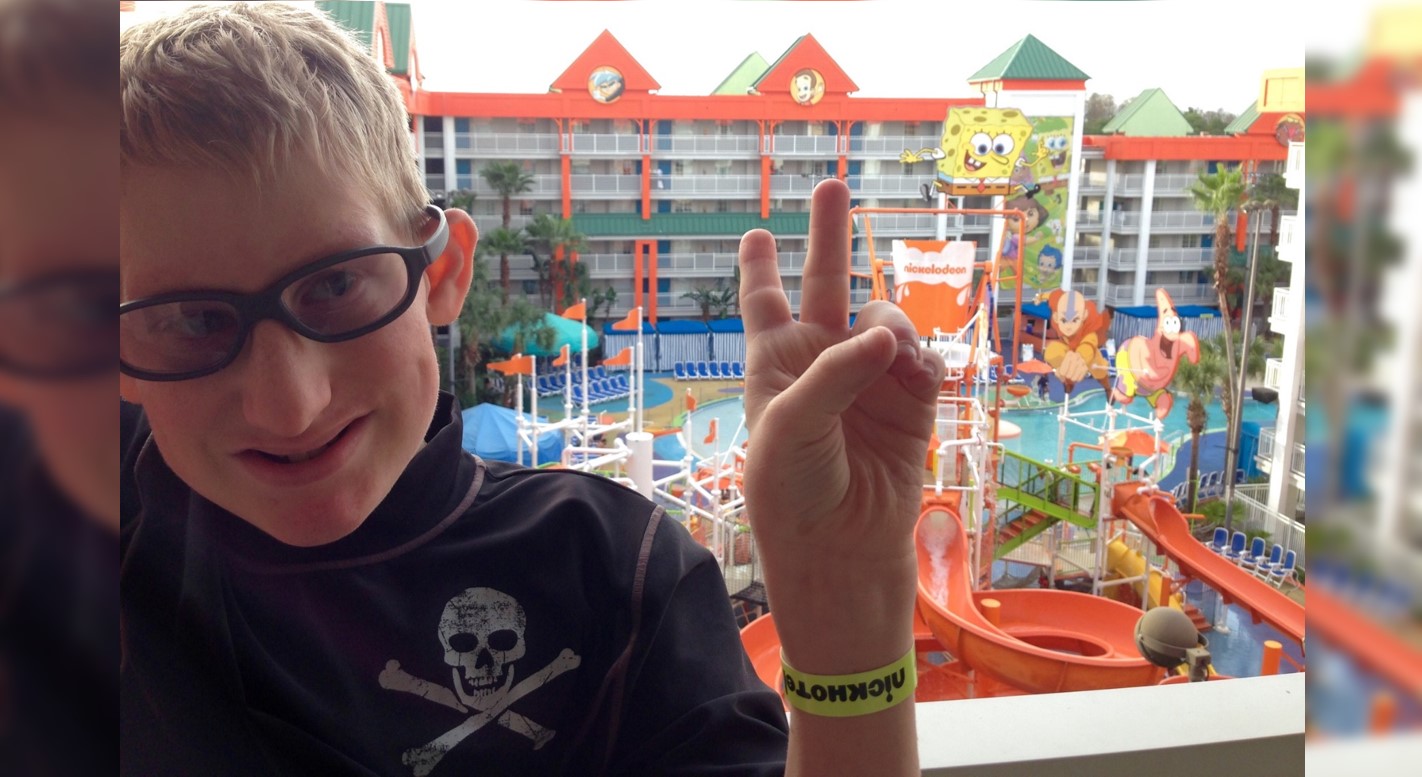 Everyone with Lowe Syndrome is an individual

Lowe syndrome is a rare genetic syndrome that causes physical and intellctual/learning disabilities.

Lowe Syndrome is nearly exclusively present in males however exceptionally rare cases have been documented in females.

Diagnosis is made based on physical characteristics as well as genetic testing.

Lowe syndrome is characterised by problems with the eyes, central nervous system and kidneys. All individuals with Lowe syndrome have impaired vision.

The severity of Lowe syndrome varies. Some boys with Lowe syndrome are mildly affected and able to attend mainstream schools with special needs help, while others are severely affected with loss of sight and mobility.

Delayed language development is evident in early childhood. Most individuals learn to communicate verbally to some extent by the age of seven years old; some eventually become quite talkative.

The most common vision problem is clouding of the lenses of the eyes (cataracts), which is present from birth.

Kidney (renal) abnormalities, most commonly a condition known as renal Fanconi syndrome, typically develop in individuals with Lowe syndrome and will eventually cause renal failure.

Some people with Lowe syndrome may display challenging behaviours and repetitive behaviours. It is important to consider the cause and function of these behaviours, and ask for support from a psychological service when considering reducing these.

Temper outbursts are common in Lowe syndrome and research is currently underway to understand why these outbursts occur.

A number of support groups are available for individuals with Lowe syndrome and their families.

The recently conducted research was completed with the help and funding of the Lowe Syndrome Trust.