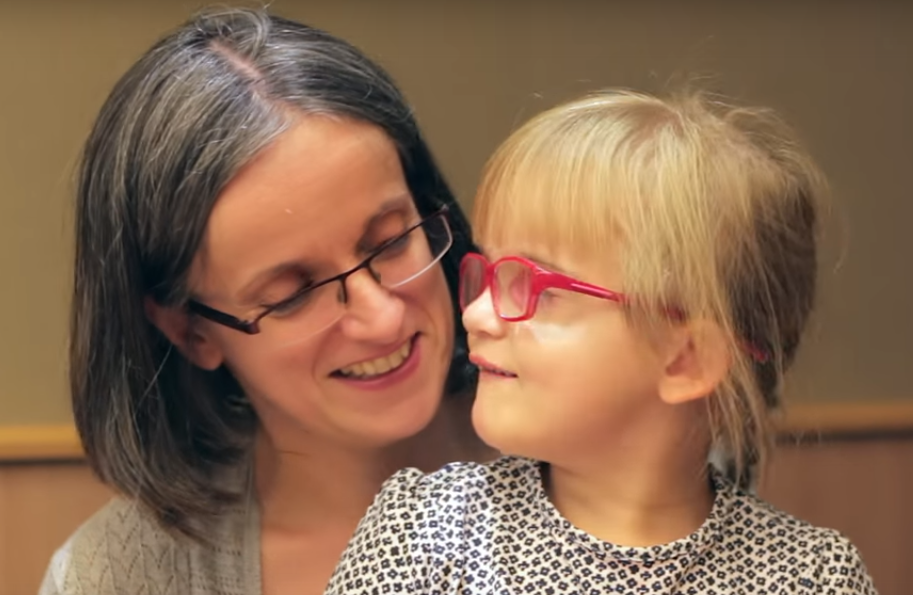 In April 2015, the Cerebra Centra for Neurodevelopmental Disorders (University of Birmingham) and the Kleefstra Syndrome Support Group were awarded a small grant from the Economic and Social Research Council to support a parent conference for Kleefstra syndrome.  The purpose of this conference was to spread knowledge about Kleefstra syndrome, provide a support structure for families, and provide an opportunity to make short films to be included on the Kleefstra Syndrome Support Group website and on Further Inform Neurodevelopmental Disorders (FIND), a resource built by the Cerebra Centre. Information about Kleefstra syndrome is currently being created for FIND and will be launched in the next few weeks.

The conference was organised by Fiona and Chris Helsehurst and took place in August 2015 in Coventry, West Midlands. Thirty-five families from thirteen different countries attended. Key speakers included Dr Tjitske Kleefstra from Radboud University, who spoke about how the syndrome was first identified, and Dr Karlijn Vermeulen who described social skills, communication and sleep problems. Professor Chris Oliver of the Cerebra Centre for Neurodevelopmental Disorders described ‘behaviours that challenge’ in Kleefstra Syndrome(KS), emphasising that self-injury and aggression are not inevitable. Families also heard from Cindy Jo-Morrison who described the benefits of music therapy for individuals with Kleefstra syndrome.

For the rest of the day, parents also had access to clinical consultations to discuss behaviour in Kleefstra syndrome, and the opportunity to share their experiences in the family forum. They discussed anxiety, speech, medication, regression and diet in Kleefstra Syndrome.

During the conference, some parents were filmed describing their experiences of having a child with Kleefstra syndrome. Topics included characteristics of autism spectrum disorder, social skills, communication, mood and behaviours that challenge. Look out for these videos, which are coming soon to FIND along with written information about Kleefstra syndrome! A short film of parents introducing their children, which was filmed at the conference, is shown below: